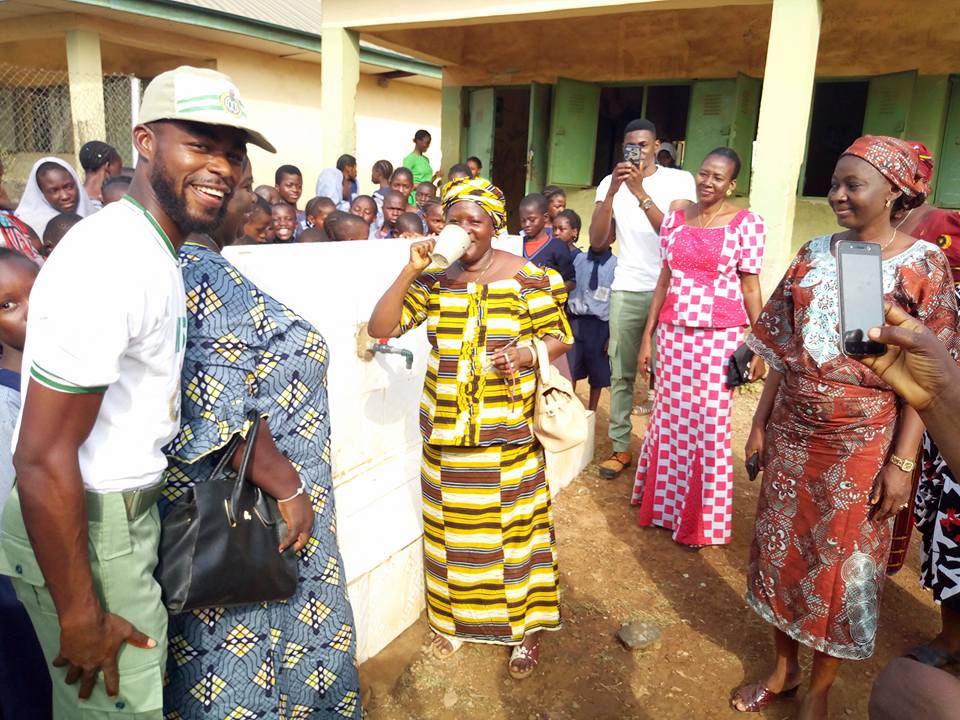 This report covers activities undertaken from ; January to December 2018.

In a bid to spread the impact and advocate for  “clean potable water for all”, we partnered with the following individuals, their names are outlined below. We provided funding and technical support for these projects.

We partnered with Aaron  to execute a water project in L.E.A. Primary School, Ayenajeyi, Karu. Abuja over 900 pupils benefited from this project. 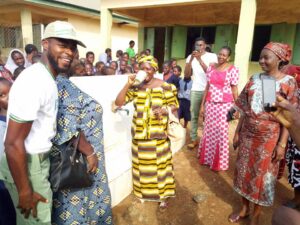 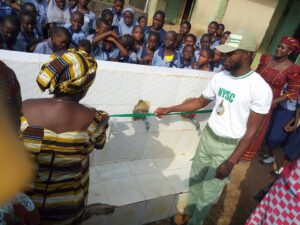 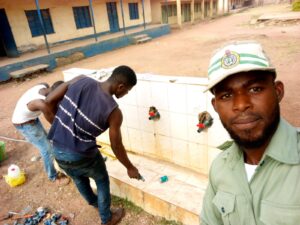 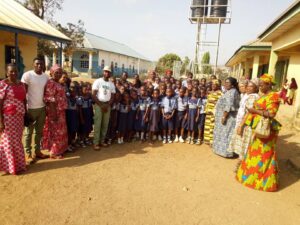 We found portable drinking water at Daurawa after 32 years of drinking with cows we partnered with him to bring an end to the community’s water problems. Over 1000 people benefited from this project

Below are the pictures of the projects, taken a year after. 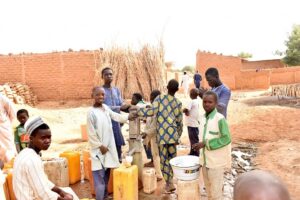 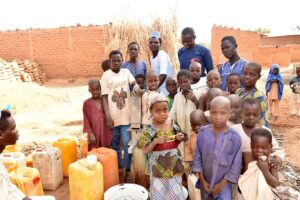 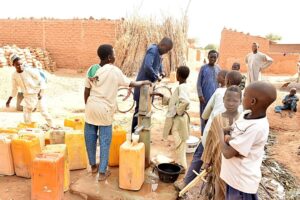 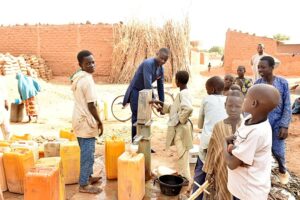 She wrote to us about giving the community a hand pump borehole, and we supported her cause. 2000 people benefited from this project of Kpanyi Kpanyi community Abuja. 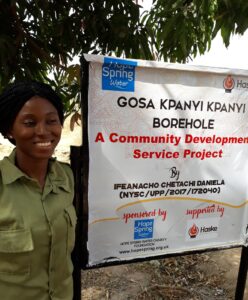 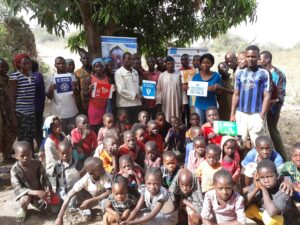 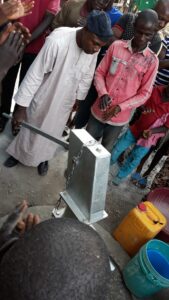 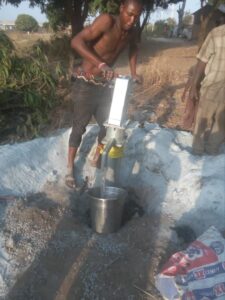 Anthony, upon his arrival at Opolo community, Yeneogoa Bayelsa Nigeria. He discovered that the community had no clean drinking water. He wrote to us expressing his intentions to embark on a hand pump water project for the community, we partnered with him to spread impact to over 1000 people. 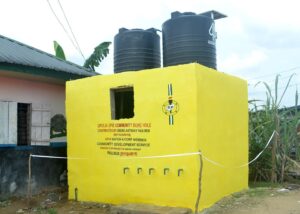 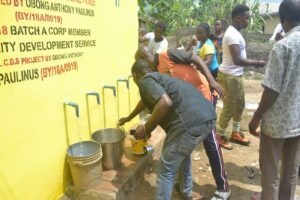 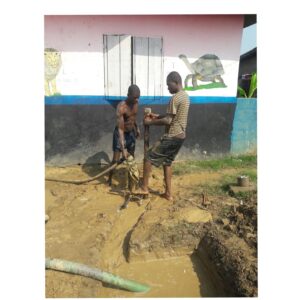 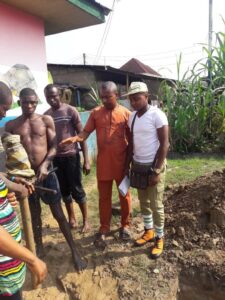 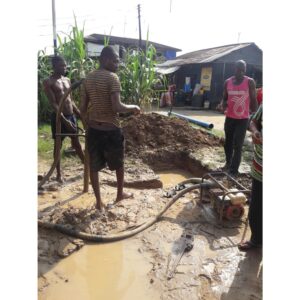 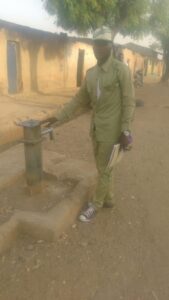 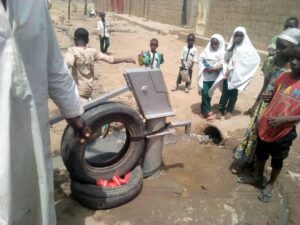 On behalf of the entire members of the Haske Team, I say a big thank you, you made 2018 a great year of spreading impact.

Your donation can provide life to a community in need of water in Nigeria. Let’s give them hope.